Initially called GASA-FORMATION / SUPELEC BÉNIN, it was created in 1992 by ministerial decree No. 009/MENRS/CAB/DC/DAPS/SP of January 23, 1997. Its purpose was to form senior technicians in the first university cycle ( BAC+2) crowned by the diploma of Brevet de Technicien Supérieur (BTS). GASA-FORMATION changed to become a private university (UATM) on February 1, 2006 by Ministerial Order N°-003/MESRS/CAB/DC/SMG/DPP/DESUP/SP.

GASA-FORMATION-SUPELEC BÉNIN has experienced growing progress and has gone from 60 students at its creation with two courses, Electronics (EL) and Computer Management (IG), to more than 2,000 students today with the sum of accredited courses evaluated at 23. 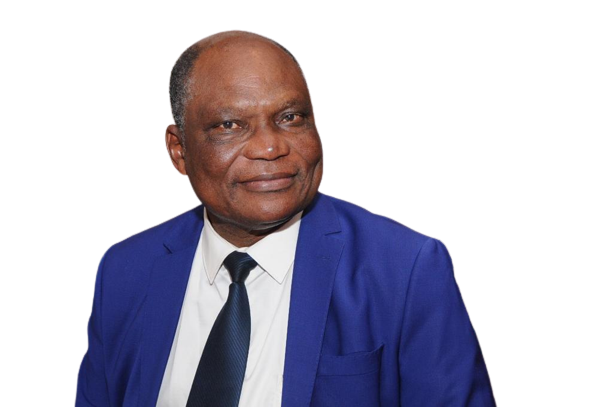 President’s background and motivation behind the creation of UATM

I was one of those who benefited in the 1960s and 1970s from the opportunity to go to France or to other places to pursue their higher education there.

I must admit that luck was on my side. Indeed after obtaining the BAC, my brother, Professor AHYI René Gualbert allowed me to discover the realities of technical education at the IUT of Dakar, then at the University of Technology of Compiègne (UTC) with the benefit of a state scholarship, finally and above all at Orsay where I obtained a post of Associate Assistant Professor which enabled me to refine and finish my thesis in 1985.

While being a researcher teacher at Orsay, I also used my skills as a technical teacher at Creteil. After 12 years of living in France, my patriotic fiber began to vibrate for Benin. But was it necessary to return to defy the rigor and rigidity of a political regime centered on a totalitarian Marxist revolution? The urgency of the assistance that I could provide to my young brothers who remained in Benin took precedence over any other consideration since the aftermath of the socialist option had caused the freezing of relations with France, preventing the young people from  migrating there.

I had to return to Benin where I joined the University of Abomey-Calavi as a teacher. Assigned to the Electrical Engineering department as a manager, I realized that certain factors, which I will spare you, limited the assistance I wanted to provide to my younger brothers. I was therefore moved by the need to create an establishment for higher education, known as GASA-FORMATION, something that had been done for 30 years. Moreover, it would not be an exaggeration to say that I was one of the pioneers in this area, thanks to the unfailing support of my mother who was Managing Director of UATM: Flanda Antoinette AHYI.

UATM is not currently seeking to make itself happy with the satisfaction of the choice it has made; but there is one evidence that cannot be denied; the flow of young people migrating for study reasons is dwindling in favor of the happiness of the nation. We can only be delighted, so the concern that led to the creation oL ‘UATM est partiellement satisfaite d’avoir formé des milliers de techniciens, cadres et elle poursuit une dynamique d’amélioration continue afin de répondre à une vision, une mission, et à une éthique toutes sous-tendues par I ‘excellence et différents labels de qualité.

The UATM is partially satisfied to have trained thousands of technicians framework and it pursues a continuous dynamic improvement in order to respond to a vision, a mission, and an ethic all underpinned by excellence and different labels of quality.

Doing better means putting the student at the heart of the process by facilitating the appropriation of knowledge in an efficient and effective way with a new pedagogical perspective that combines Science, Technique and Method while relying on a professionalized approach to the craft without neglecting the formation of the being or the individual, because it goes without saying that a framework without ethics cannot operate a change, even if it is competent. This is one of the objectives we have set ourselves.

In addition, at a time of heightened global competition, UATM must rely on excellent practices in order to offer its students the possibility of obtaining degrees from the best institutions around the world; this is what justifies our various partnership agreements.

Ultimately, to make any student of the UATM, an honest man of the 21st century who will be at the service of a sustainable and harmonious development while valuing the infinite riches abounding in the African continent. This is the challenge that UATM takes up every year

To bring to the modern society, educated, competent and conscientious talents so that they can brilliantly meet the challenges of sustainable development

What Are Our Current Students Saying? 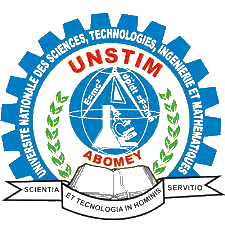 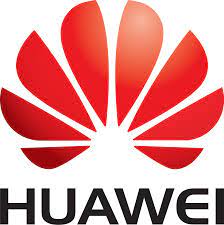